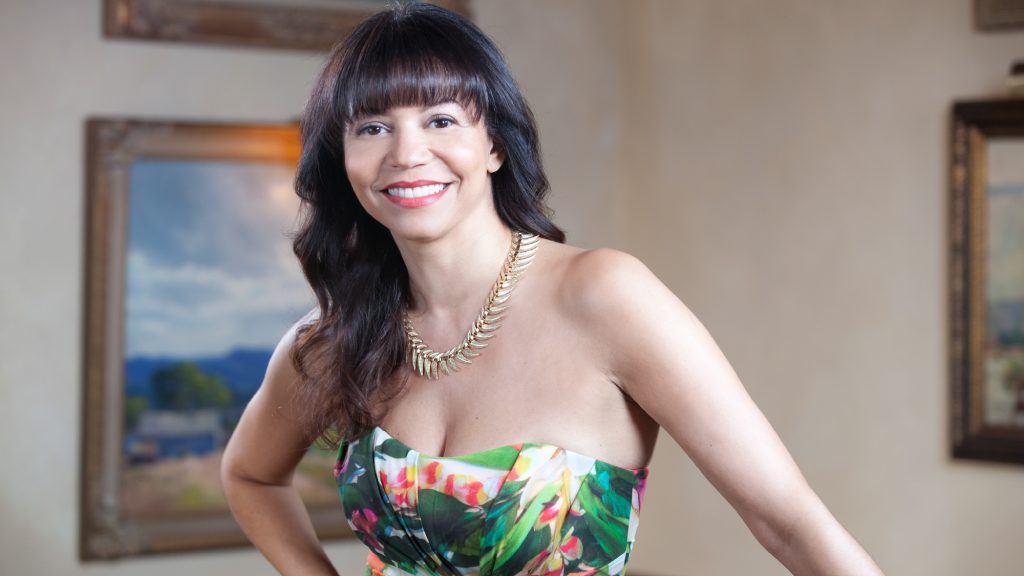 Join actress/singer Gloria Reuben for a fun night celebrating the fantastic Ladies of Motown! From The Supremes, to The Marvelettes, to Mary Wells, and more, Great Ladies of Motown will be sure to please everyone!

Gloria’s first version of her template celebrating women in music began with her show LADIES’ NIGHT: Great Ladies of Song, which she performed at Feinstein’s/54 Below in March 2017, singing songs from KD Lang and Ella Fitzgerald to Alanis Morisette and Sade. Her new show Great Ladies of Motown is the first of many sequels to the original LADIES’ NIGHT!

Gloria is known as an Emmy Award and Golden Globe Award nominated actress with acclaimed roles in, among other TV series, ER, Raising the Bar, Falling Skies, and Mr. Robot. The highlight of her film career was co-starring alongside Daniel Day-Lewis and Sally Field  in Steven Spielberg’s film Lincoln, where she portrayed Elizabeth Keckley.

Even though known as an actress, music has always been a big part of this Toronto-born multitalented artist’s life. She even took time off from her acting career to tour as a backup singer for Tina Turner in Ms. Turner’s tour 24/7!

Now Gloria can’t wait to show yet another side of her musical talent while honoring the exquisiteness of the female Motown voice.

As All About Jazz wrote: “Though the actress/singer is more well-known as an actress, she could have just as easily broken through as a singer.”