“Baring It All with Call Me Adam” Podcast: Episode #11: Gloria Reuben Interview

In this episode of Baring It All with Call Me Adam, I sit down with Emmy and Golden Globe nominated actress, singer, and author Gloria Reuben. We discuss everything from ER and Mr. Robot to her upcoming Feinstein’s/54 Below show, Ballads to Bossa (10/25 at 9:30pm), to her forthcoming book My Brothers’ Keeper, about the sudden passing of her two brothers (releasing 11/19).

Subscribe to my podcast, Baring It All with Call Me Adam: https://apple.co/2YBdGIM 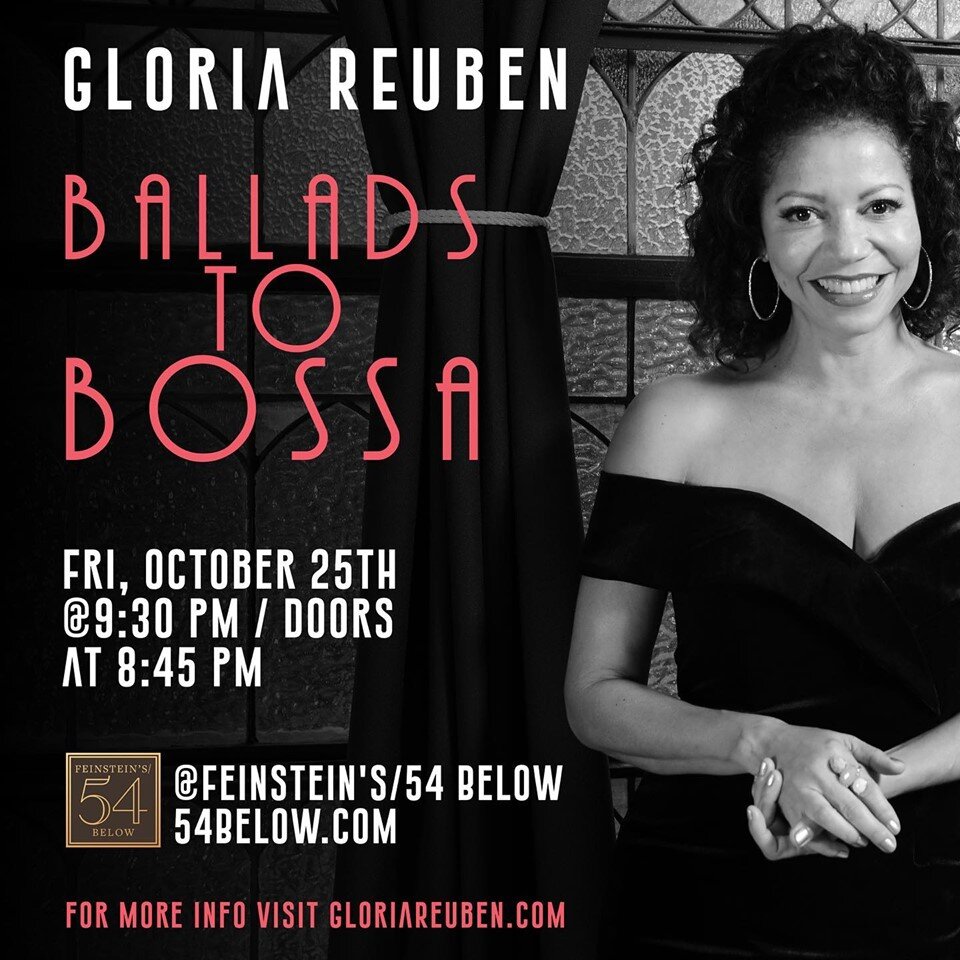 Gloria Reuben is an actress and singer whose credits span television, film, theater and music. Gloria began playing classical piano at the age of five. Music has been a mainstay in her life ever since. One of the biggest moments in her music career was being a backup singer for Tina Turner in Ms. Turner’s 2000 tour “24/7”, which led Gloria to record her solo record JUST FOR YOU. She released her debut jazz album PERCHANCE TO DREAM in 2015, produced by the five time Grammy Award winning producer Marty Ashby, on the iconic MCG Jazz label.

Many will remember Gloria as “Jeanie Boulet” on the hit NBC series ER, a role that garnered her two Emmy nominations and a Golden Globe nomination. Since then, Gloria has had multiple regular starring roles in a variety of television series including RAISING THE BAR and FALLING SKIES. Gloria currently co-stars in the hit USA Network series MR. ROBOT and has a recurring role on the new scripted VH1 series THE BREAKS. And in 2018 she will be co-starring in Marvel’s new television show “CLOAK & DAGGER”